​PROSTEP Outlines the benefits of the digital vessel twin

At this year's Schiff&Hafen Maritim 4.0 conference, PROSTEP's shipbuilding experts outlined the challenges faced when it comes to end-to-end digitalization in the maritime supply chain and the benefits of a digital vessel twin. The choice of topic for their presentation was a good one, as the event is primarily attended by shipping experts who are interested in optimizing their working fleet.

Maritim 4.0 in Hamburg was well attended with approximately 100 representatives from shipping companies, equipment manufacturers and classification societies. The event focused less on shipbuilding than on shipping, i.e. the challenges facing ship operators. We explained to the participants the role the digital vessel twin (DVT) plays in monitoring and optimizing operation of the vessels. The term DVT refers to a digital representation of the vessel that is linked to the physical asset and enables new services such as predictive maintenance or remote inspection – something mentioned by a representative from the classification society DNVGL. Without the DVT, the vision of autonomous vessels would also never be feasible.

In our presentation, we made it clear that the end-to-end provision of digital product information over the entire lifecycle of a vessel is a key prerequisite for the digital twin. Ship operators today face the challenge of making digital product information available to their various partners throughout the vessel lifecycle in an efficient, needs-oriented and purpose-related manner. We used practical application examples to demonstrate how companies in other industries make service-relevant information available via the OpenDXM CCenter collaboration platform, thus managing the balancing act between end-to-end digitalization and know-how protection.

Another reason our presentation met with great interest among participants was the fact that we were able to point out similarities to the digitalization efforts being made in other industries. Carmakers and automotive suppliers, for example, are trying to ensure the homologation of autonomous driving functions with the help of simulation-based validation and verification processes – an approach that could also be of interest to the maritime industry. We have set important accents with the DVT topic at Maritim 4.0 and established promising contacts with potential new customers.

In the panel discussion that followed, which was headed up by Prof. Dr. Uwe von Lukas from Fraunhofer IGD in Rostock, several participants raised the question of which standards are needed to create digital vessel twins in view of the large number of IT systems used. We think that the technical problem encountered in the context of end-to-end digitalization of the DVT can be solved using a variety of standards, as demonstrated by examples from other industries. However, data continuity across company boundaries remains a challenge in light of the fact that organizational aspects and aspects such as IP protection expand the number of requirements. Lukas suggested creating a maritime data space, i.e. an open, industry-specific platform for exchanging digital data.

The question of where data acquisition and documentation for the digital twin should take place aroused some controversy during the event. While equipment manufacturers see this taking place on land or in the cloud to ensure the provision of new services, shipping companies think it should accompany the ship on board in order to support the crews during operation. They are after all faced with the challenge of having to repeatedly prepare and document emission-specific data in line with different country-specific requirements, a process that is still paper-based. For us, this was an important input which allows us to further sharpen our DVT concept.

​What are the challenges faced when implementing the digital twin?  How can you overcome these?  Ready PROSTEP's white paper on the Challenges of the Digital Twin: Making Digital Continuity Work 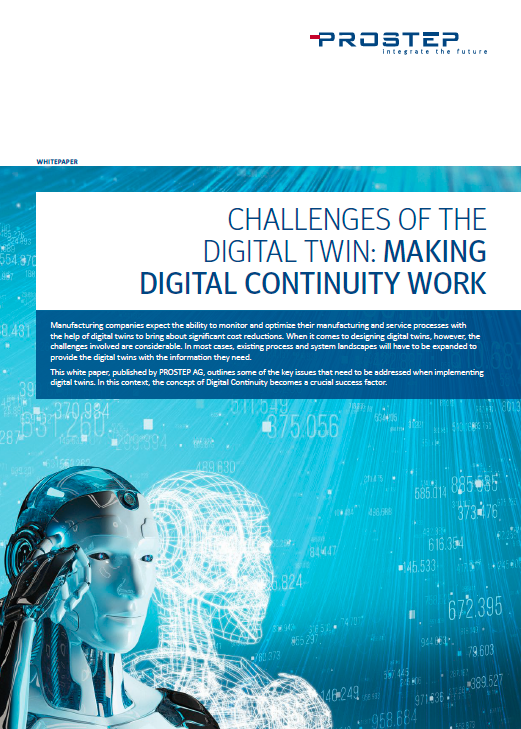 Digitalization Push in the Shipbuilding Sector

How can you keep your processes efficient and enable supply chain data flow throughout your enterprise? PROSTEP explains the advantages of cross domain integration. 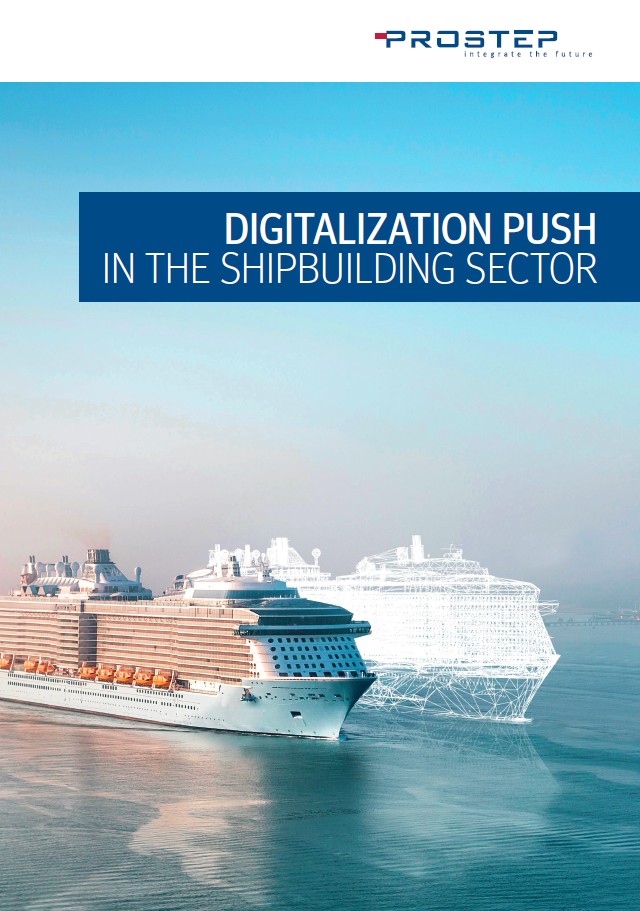 CAD Conversion and Integration for the Marine Industry

Is a heterogeneous IT landscape preventing you from reusing mechanical CAD data?   Read about reusing CAD data to save time and money and increase efficiency in specialized shipbuilding applications like AVEVA Marine or CADMATIC. 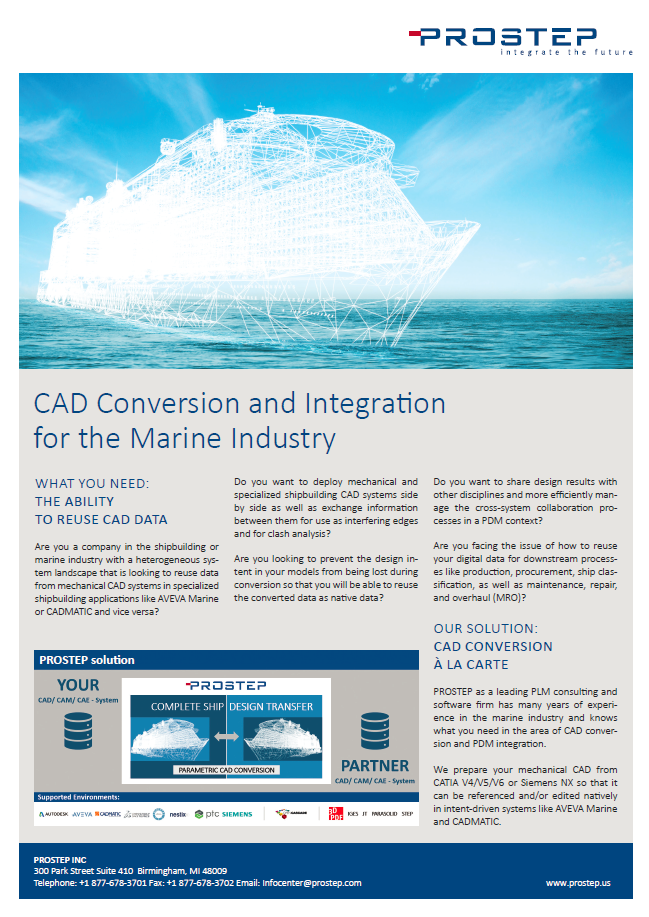 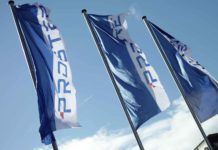 PROSTEP AG is now member of the ASAM Association 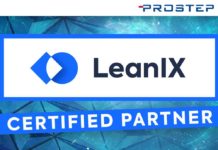 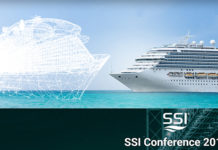 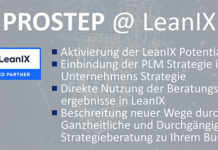